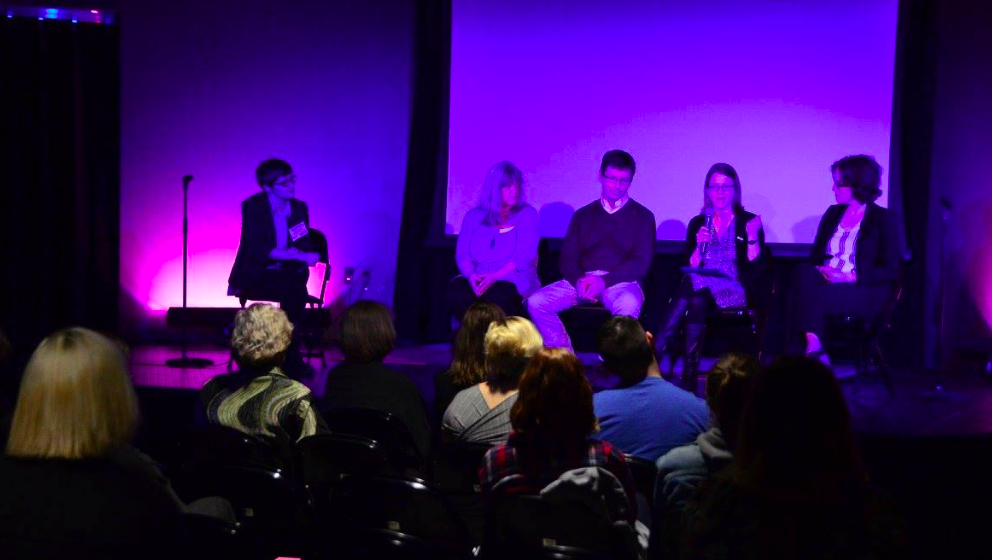 Planned Parenthood Action Fund of New Hampshire hosted a screening of the documentary TRAPPED at 3S Artspace, followed by a discussion of the film with panelists including Dr. Tom Sherman and Planned Parenthood of Northern New England’s (PPNNE’s) CEO, Meagan Gallagher.

I moderated this discussion and helped coordinate the silent auction, which was the pre-film fundraiser.