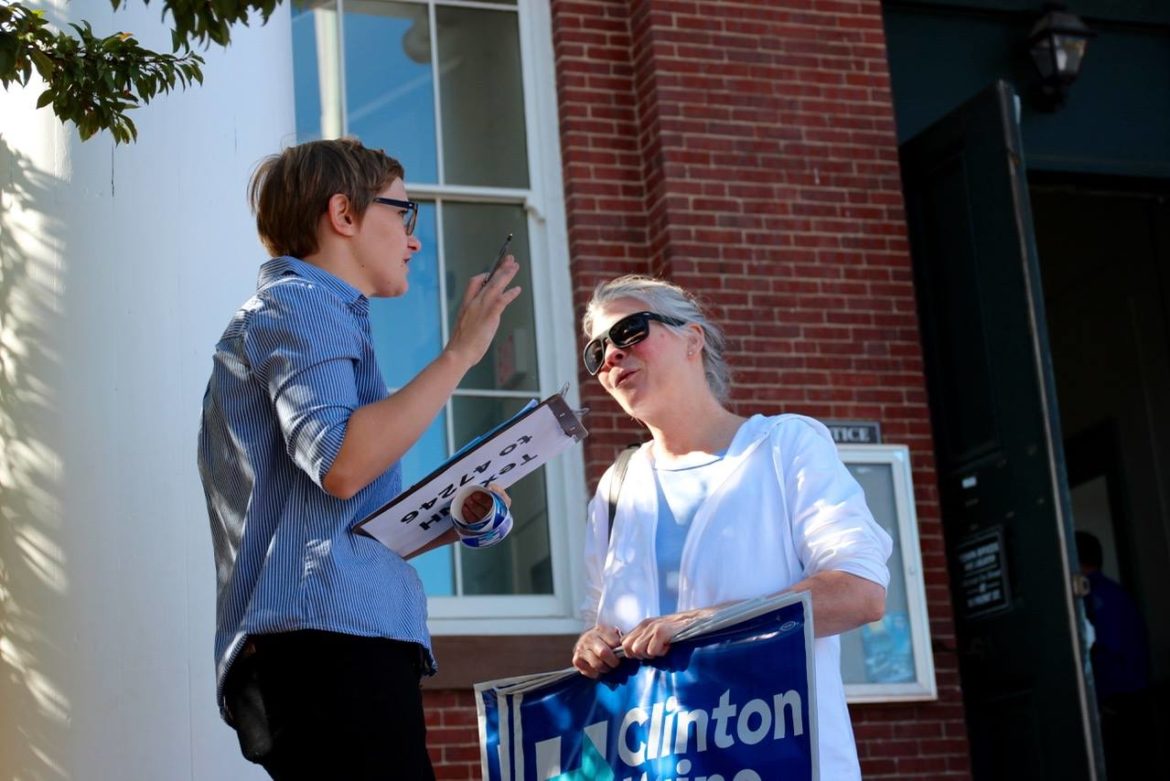 I worked in the 2016 election to help elect Hillary Clinton, Maggie Hassan, Carol Shea Porter and Democrats all the way down the ticket. I was the organizer in Exeter, NH, where Democratic turnout was up 6%. We successfully elected all four Democratic state reps and overwhelmingly winning the the town of Exeter for all Democratic candidates, and contributing to the statewide hard-fought, narrow-margin victories for Hillary Clinton, Maggie Hassan and Carol Shea Porter.